Have a cup of covered tea, taste the leisure of Chengdu life. 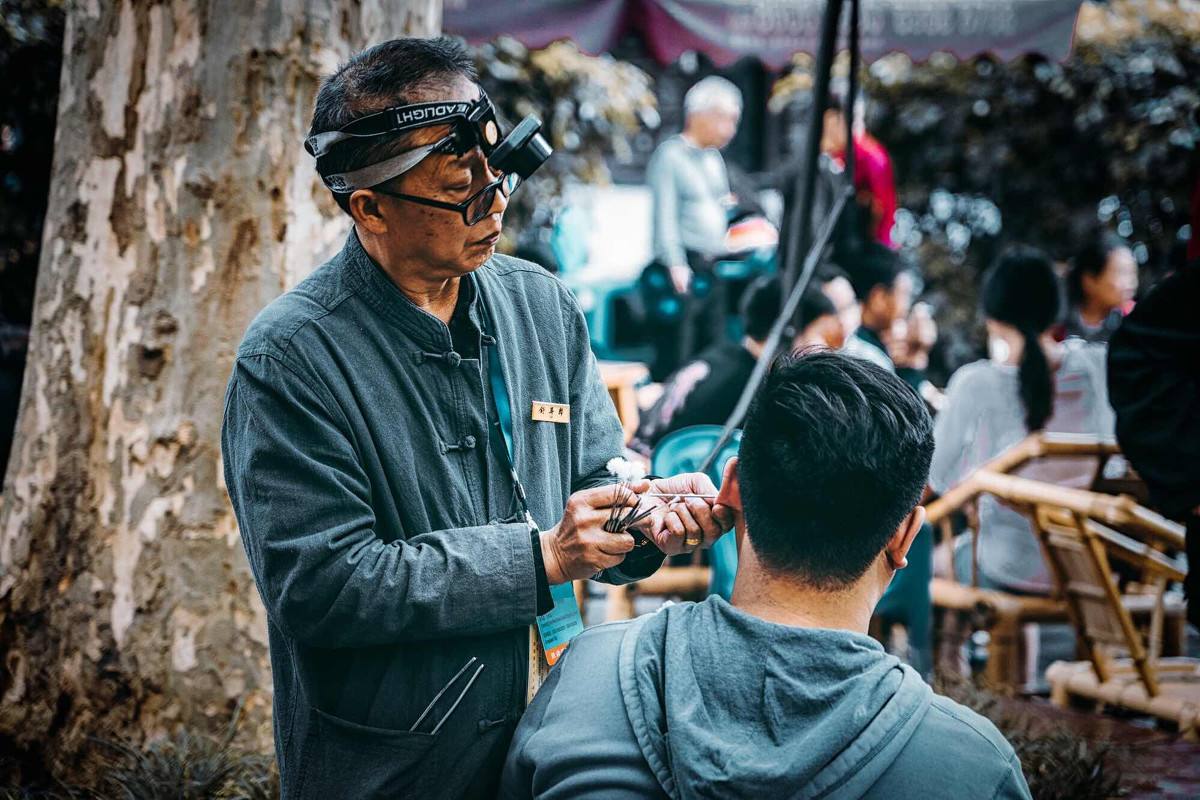 Kuanzhai Alley is the only Qing Dynasty street left in Chengdu. The "most authentic Chengdu" place. 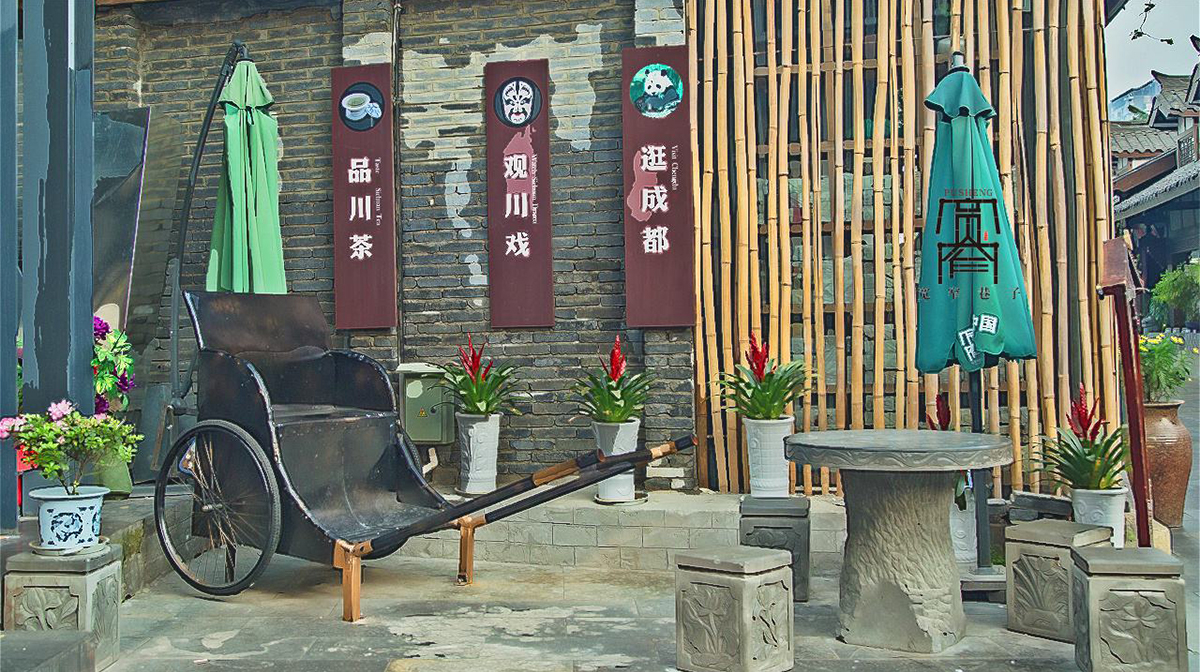 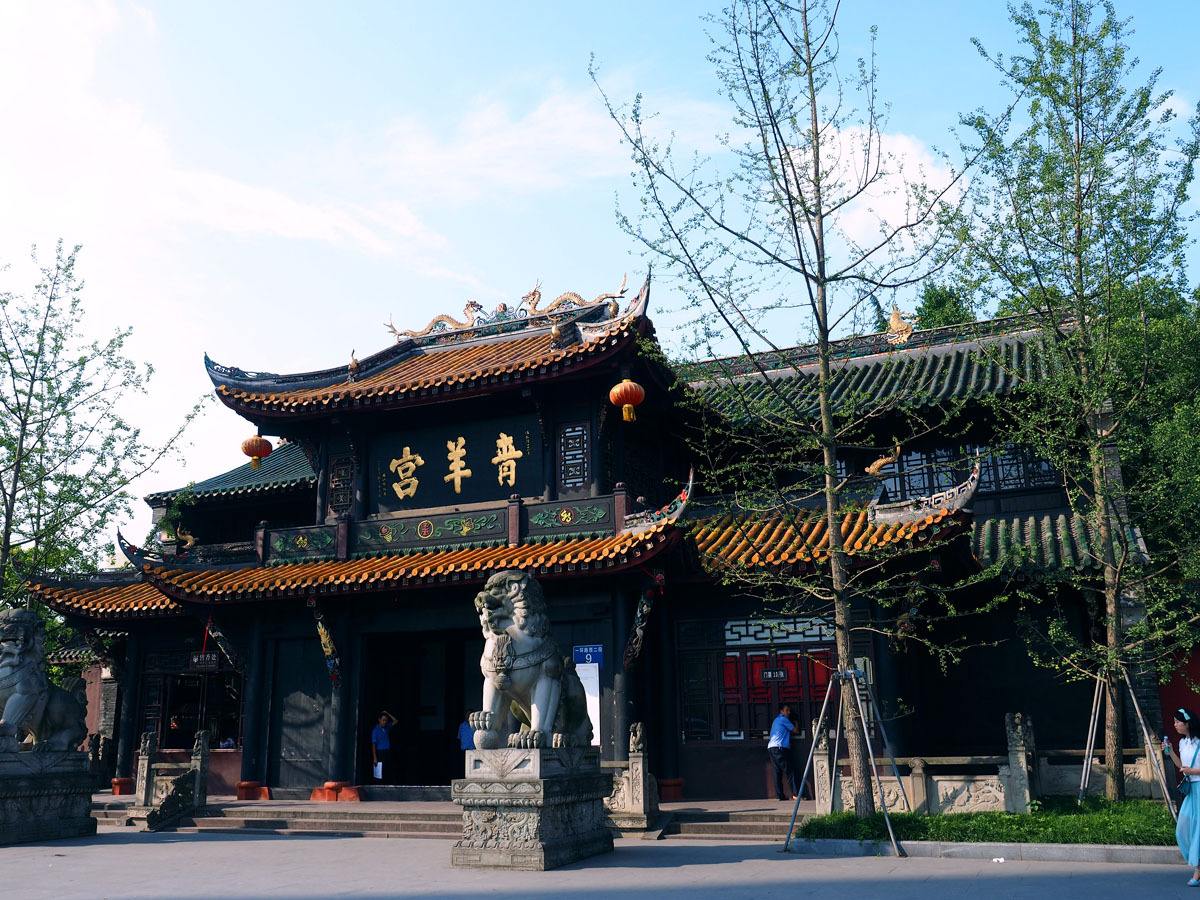 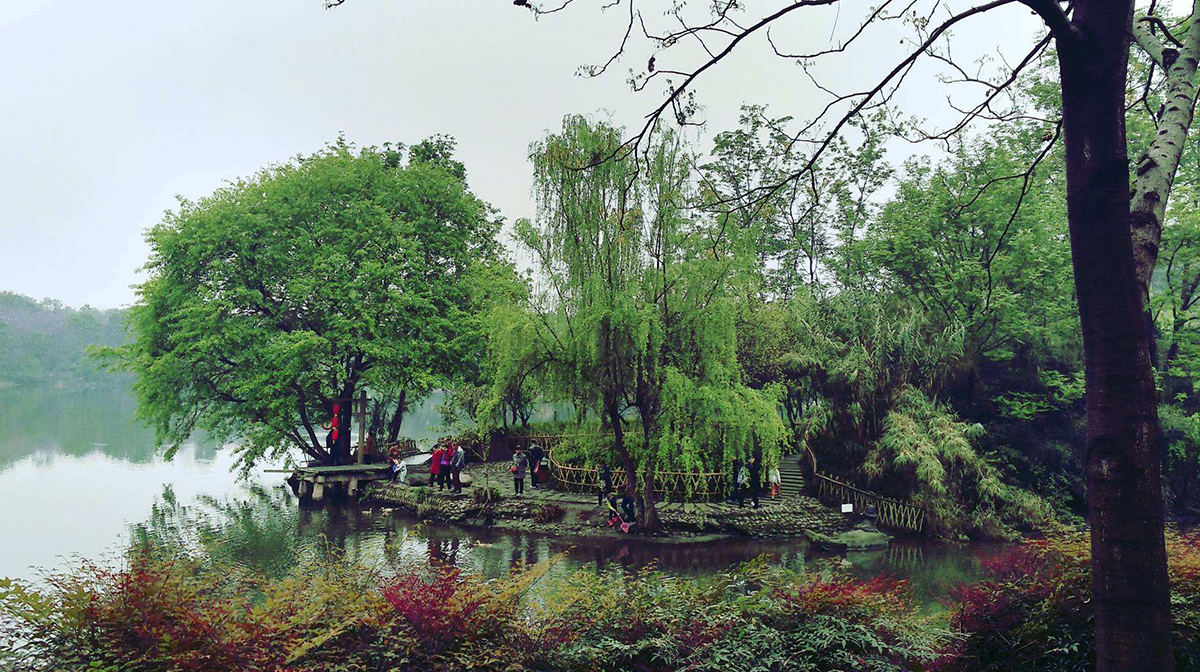 Wenshuyuan was founded in the Sui Dynasty. It is a Buddhist holy place integrating ancient gardens, worship tourism and religious study. 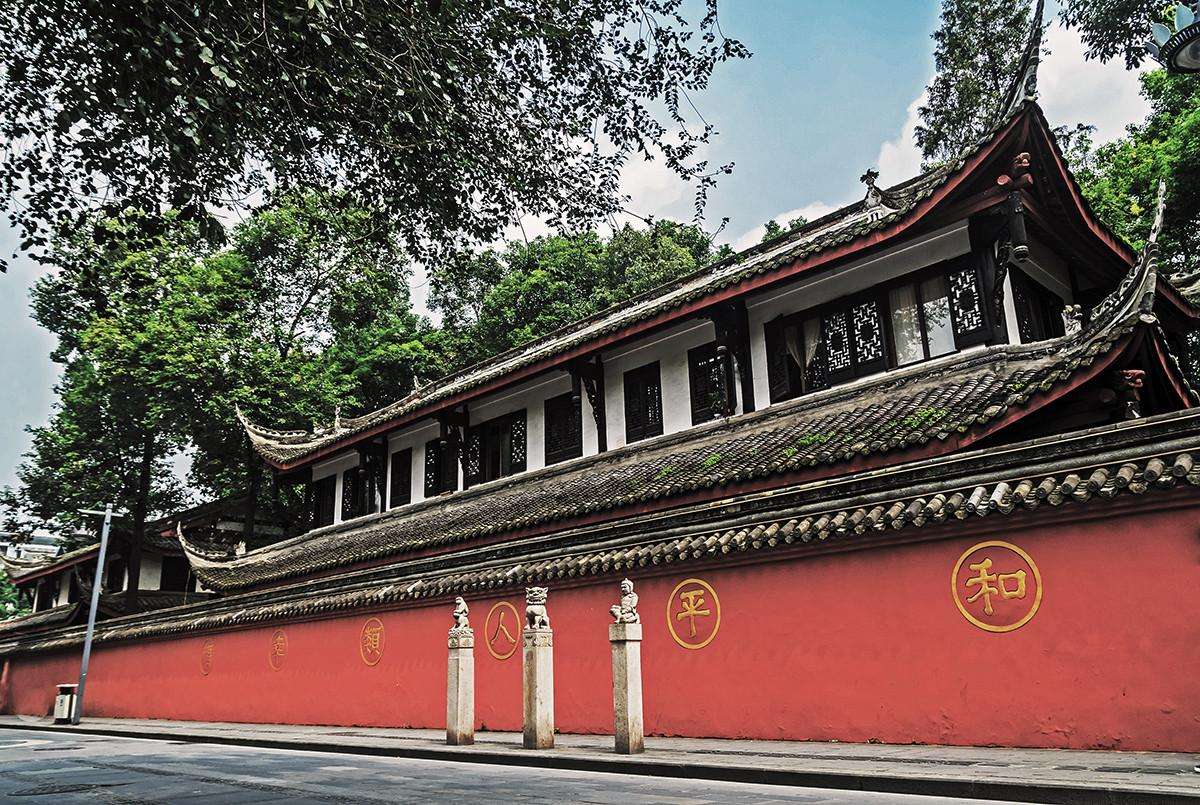 Baihuatan Park is one of the old parks in Chengdu, where the poet Dufu once wrote a famous poem here. 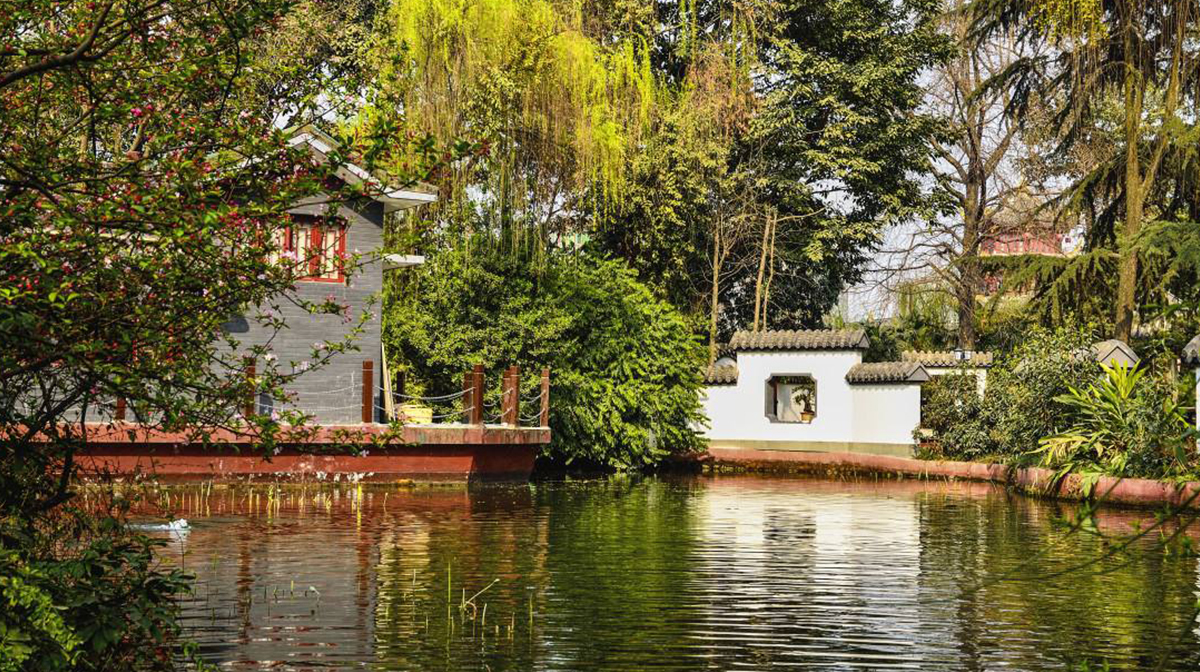 The Chengdu Museum is a place carry the deepest memories of the city. 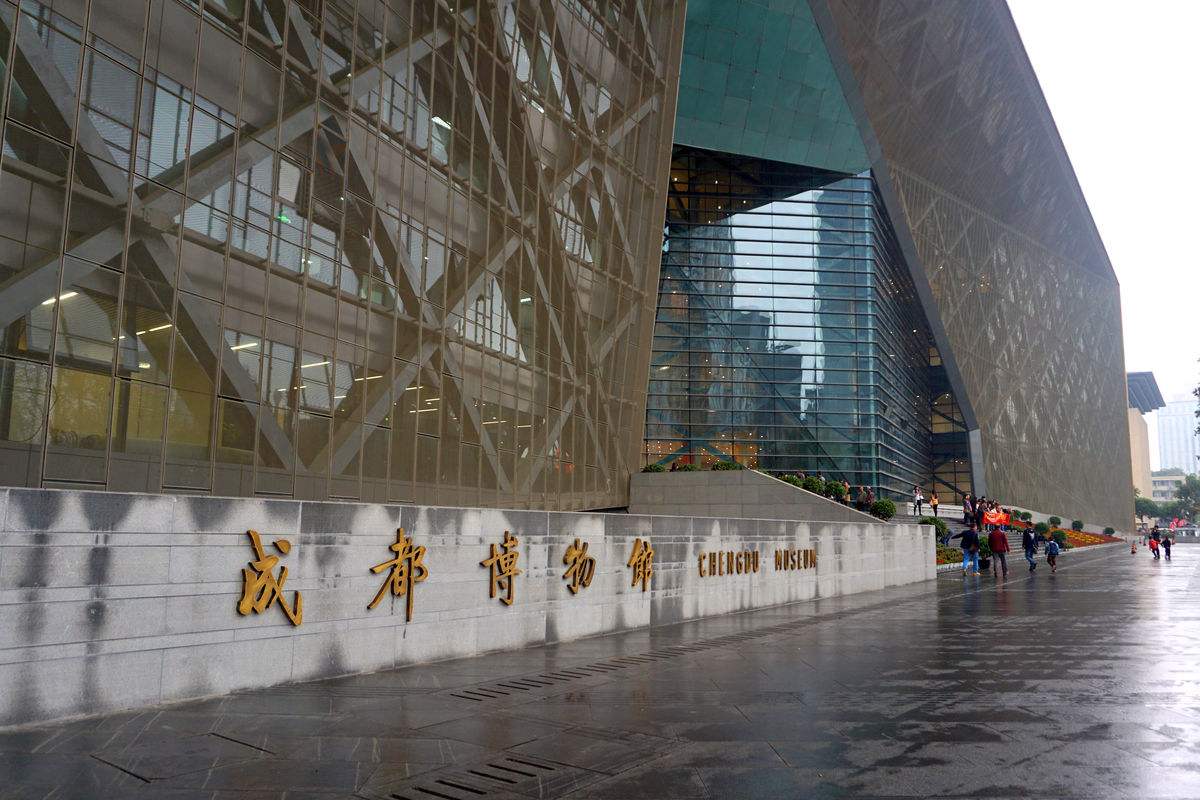 Founded in 1941, the Sichuan Museum is the largest comprehensive museum in the Southwest China. 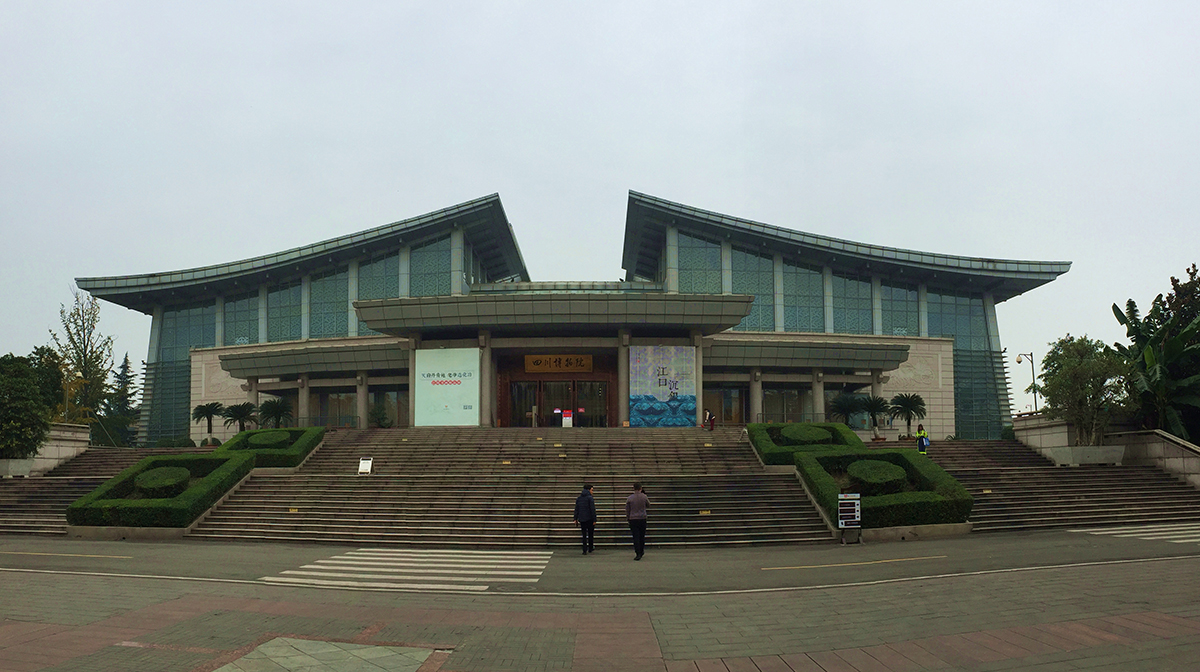 Tianfu Square is located in the center of Chengdu, it is a landmark and symbol of Chengdu, and the largest urban square center in western China. 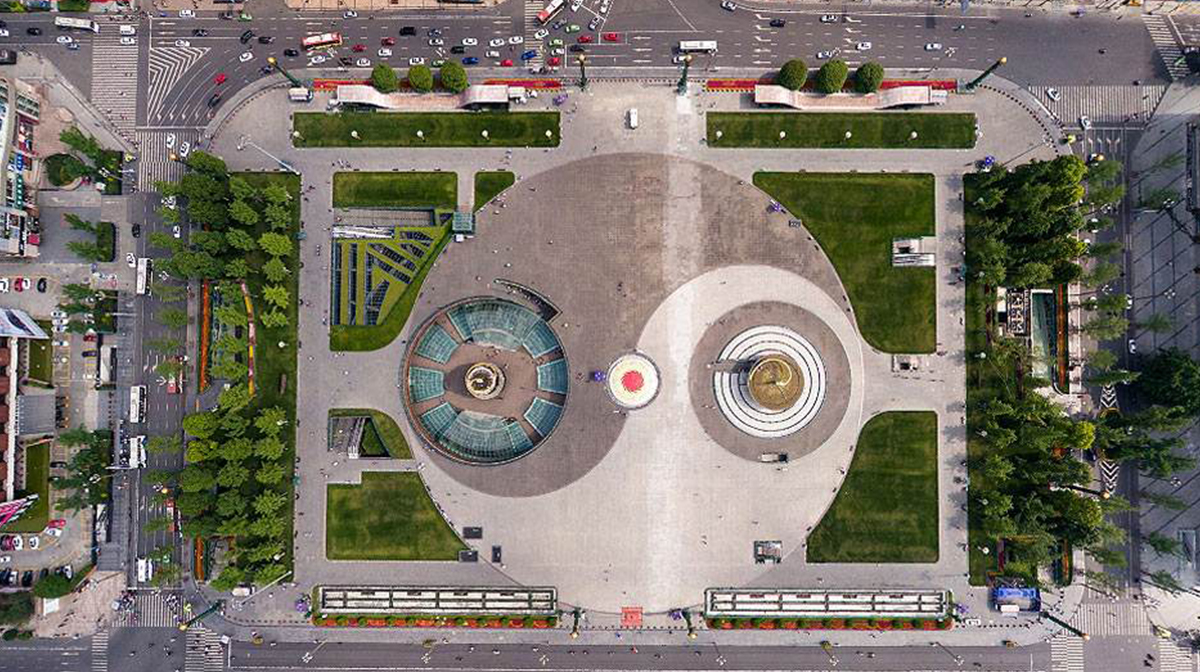 Egret Bay Ecological Wetland Park is a famous wetland park in Chengdu. It is a good place for riding, hiking and playing. 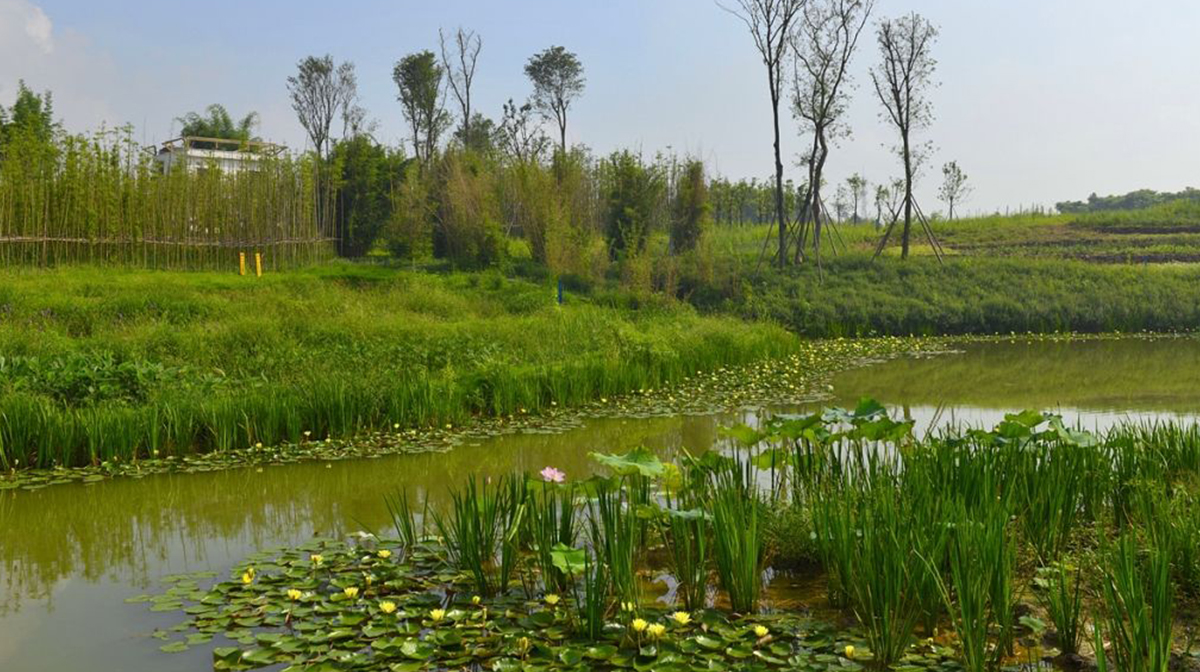 Here is the national AAAA-level tourist attraction, which has a lot of well-known farm-houses; it is a great place for Chengdu people to relax. 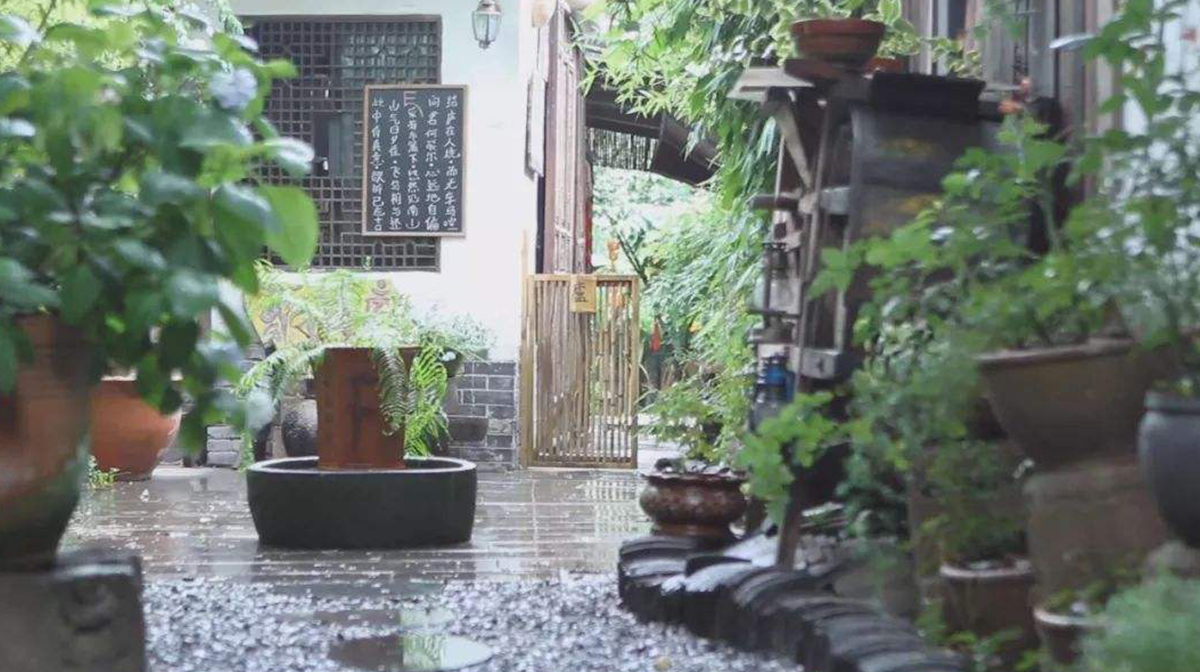 Chunxi road is one of the most popular shopping streets in Chengdu, where many famous food and fashion brands are gathered. 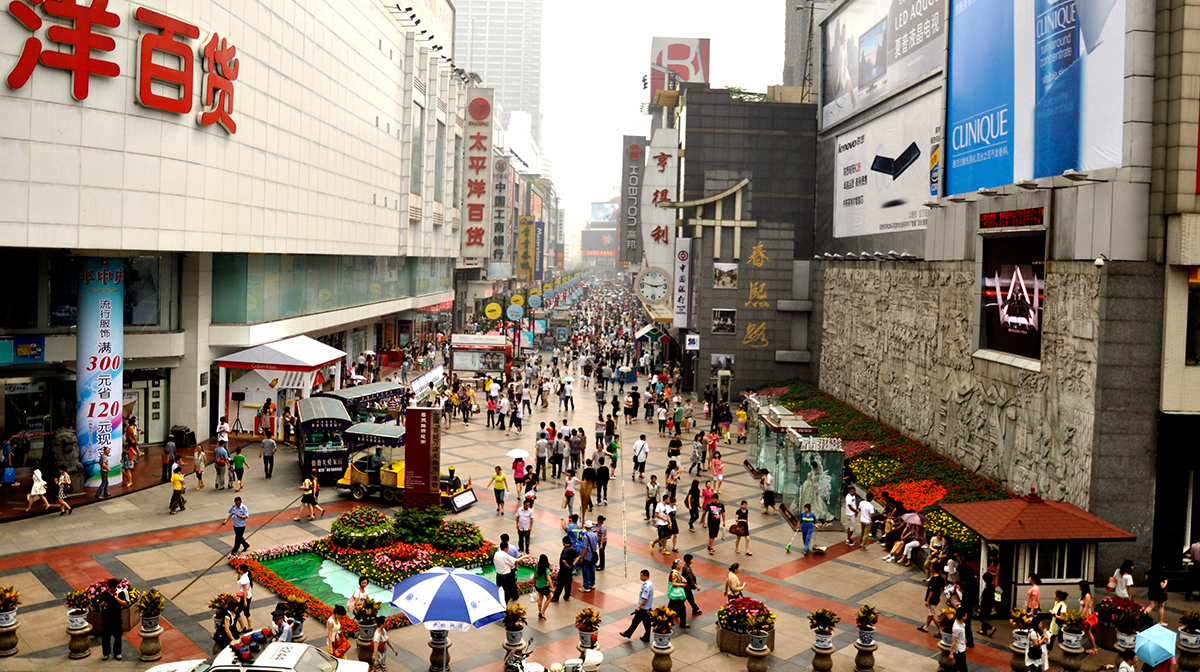 It is said that Jinli was one of the oldest and most commercial streets in the history of Xishu, and it was famous throughout as early as the Qin and Han Dynasties. 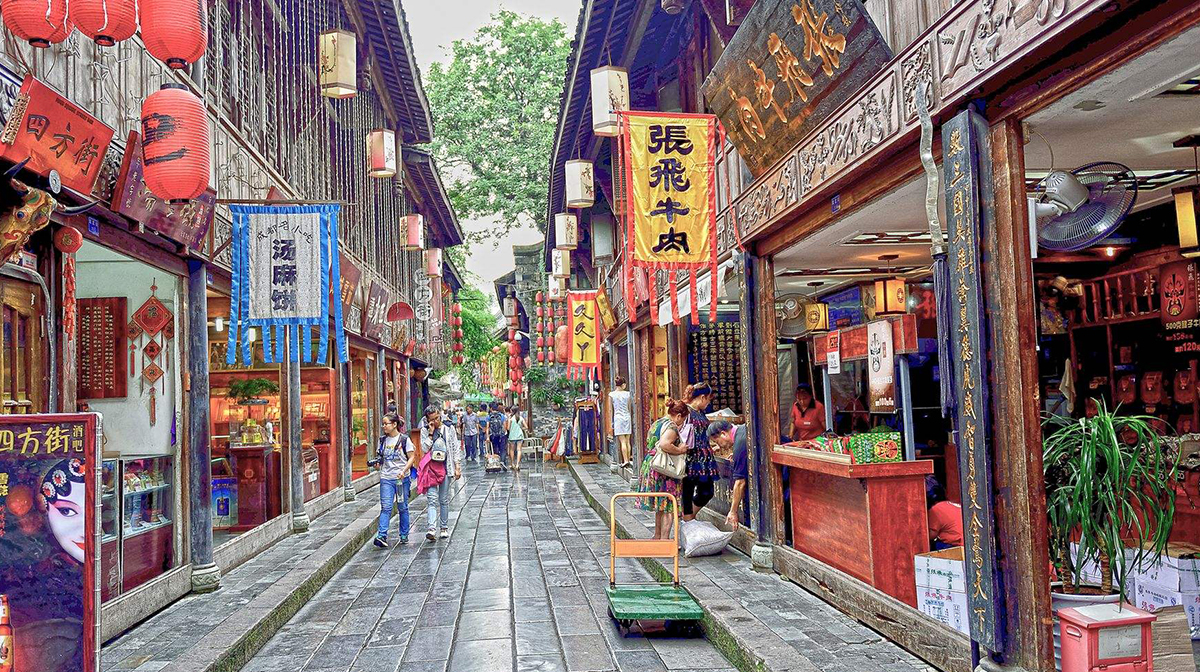 Jincheng Lake Wetland Park covers an area of ​​more than 2,000 acres and is one of the six wetland parks in Chengdu. It is also known as the night run resort in Chengdu. 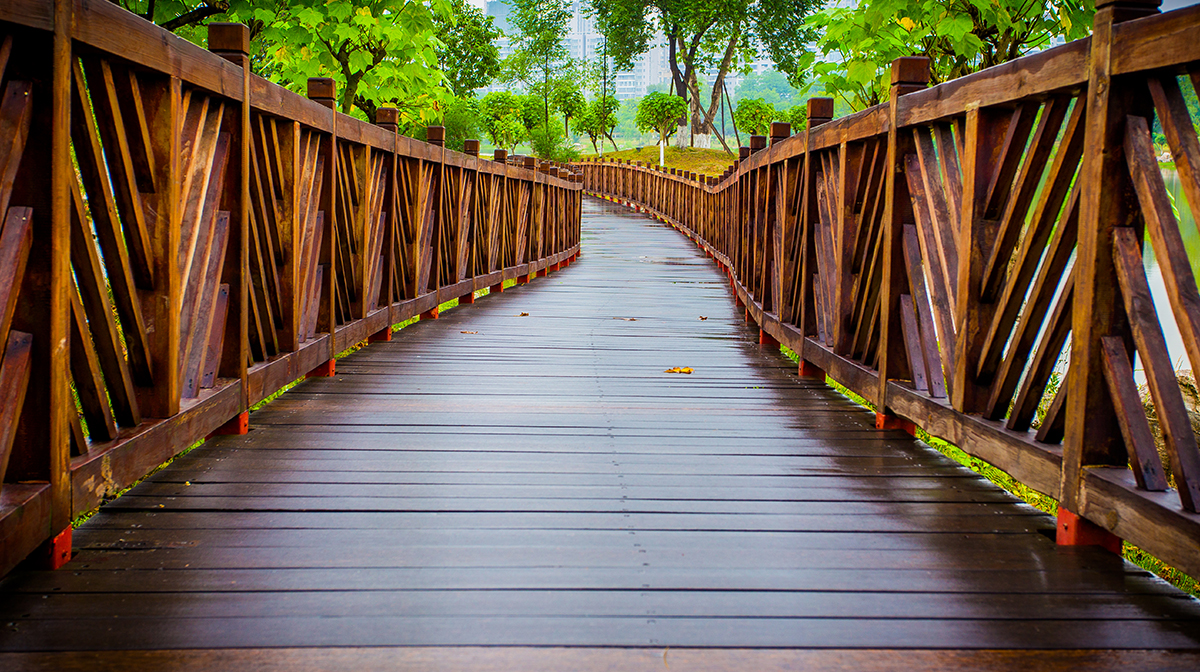 Zhaojue Temple is one of the most famous temples in Chengdu, which play a significant role in the history of Chinese Buddhism and made great contribution to the cultural exchange between china and other countries. 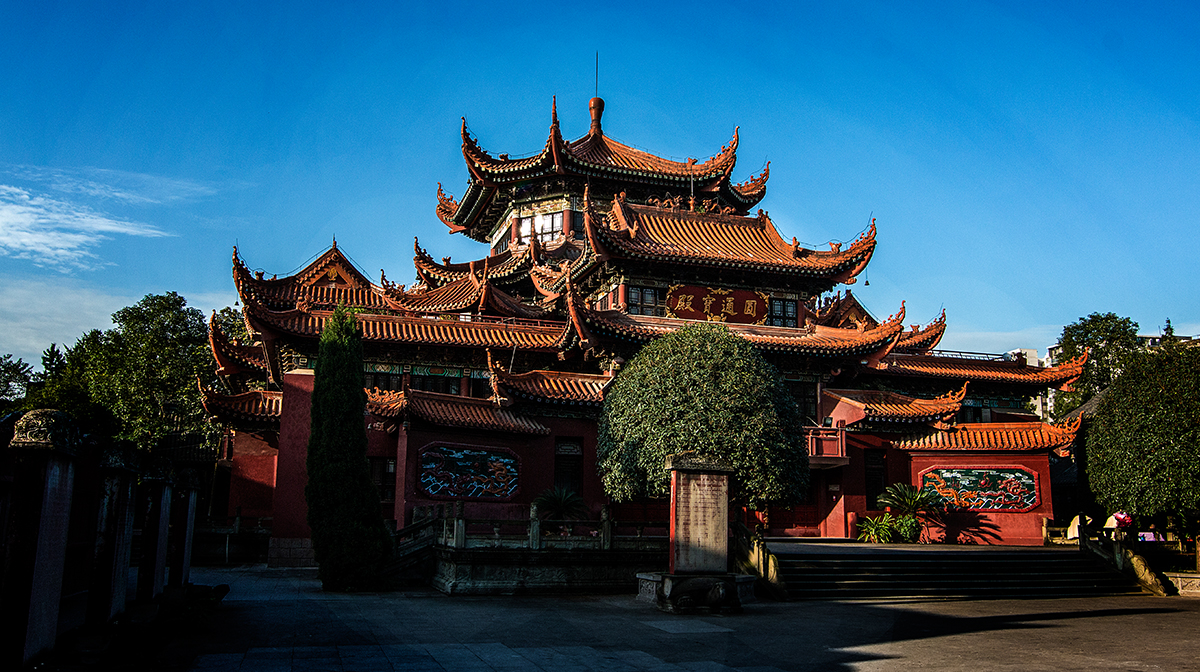 There are more than 1,700 years of history of the Huanglongxi Ancient Town, it is one of the top ten water-towns, with bluestone paved streets and Blue tile Pavilion buildings. 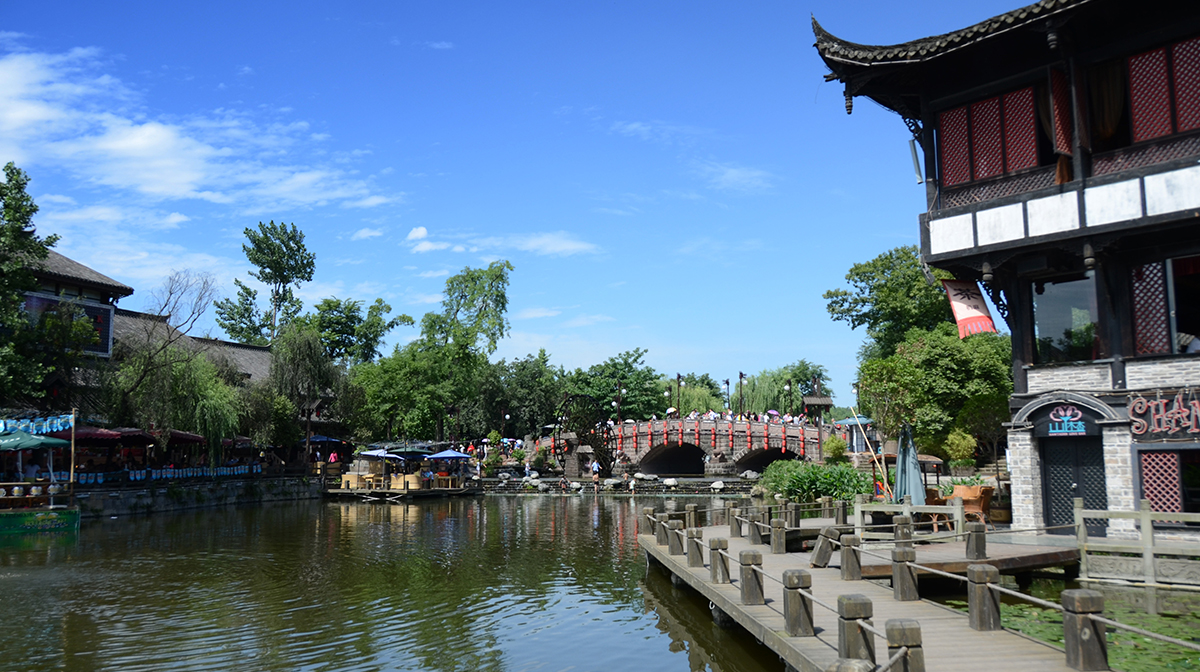 Luodai Ancient Town was built in the Shuhan and Three Kingdoms period. It is nearby Longquan Mountain and is the national AAAA-level tourist attractions. People in Chengdu like to go here for weekends. 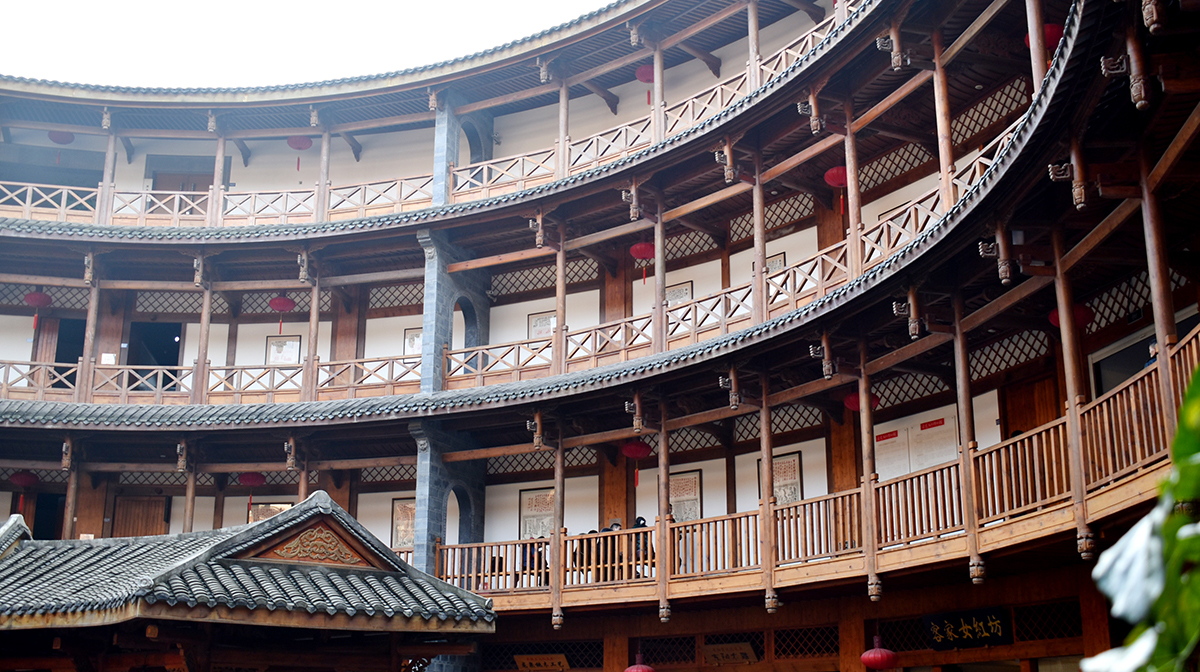 Jiezi Ancient Town has a constant stream of clear water, so it has the name of “Western Water Village” and “the Backyard of Qingcheng Mountain”. 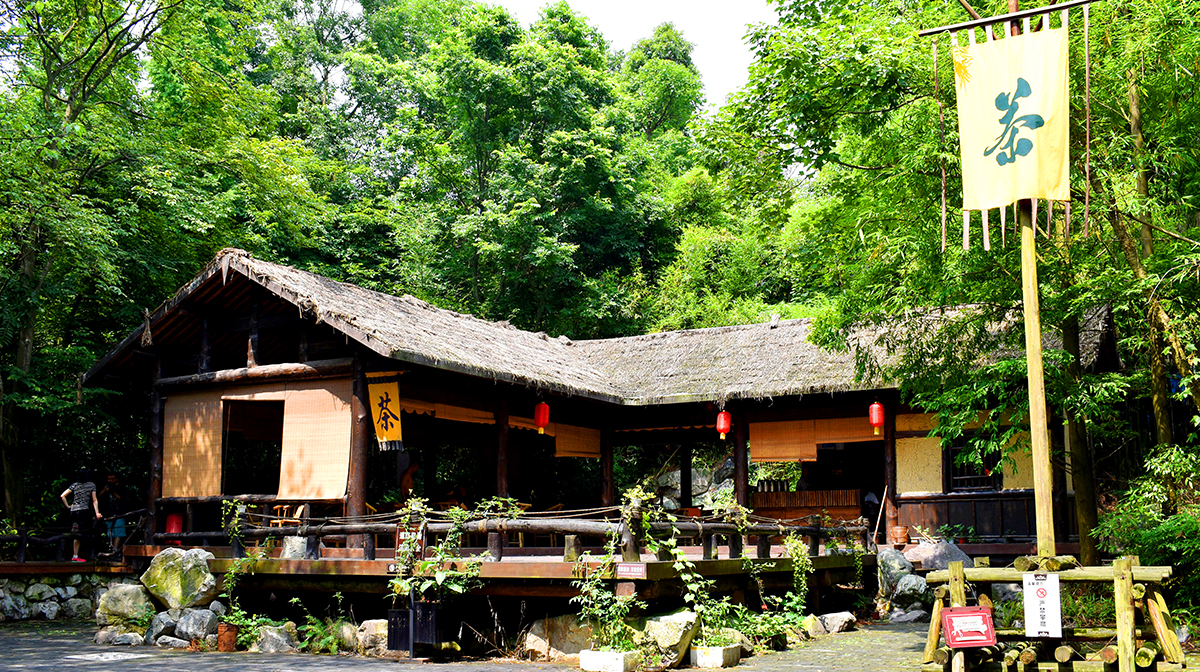 The ancient town is not big, covering ​​only one square kilometers. The most of its buildings were built during the Qing Dynasty and the Republic of China. 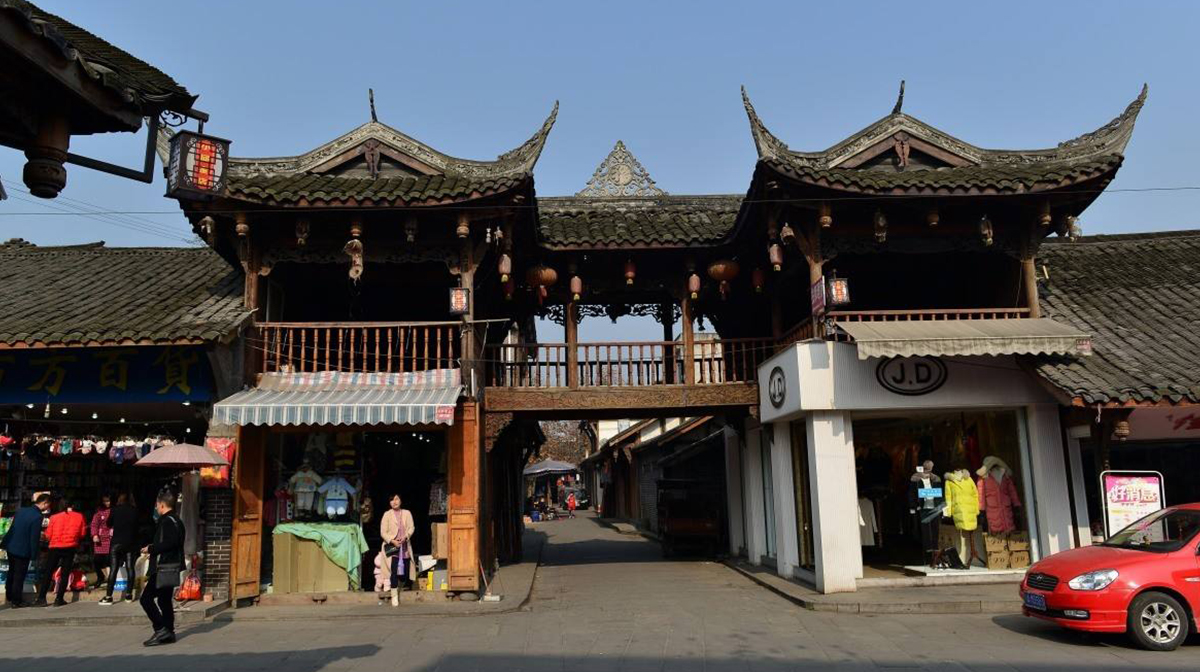 There are only five streets in the whole town, all named after the phoenix. That’s where “Wufeng” come from. 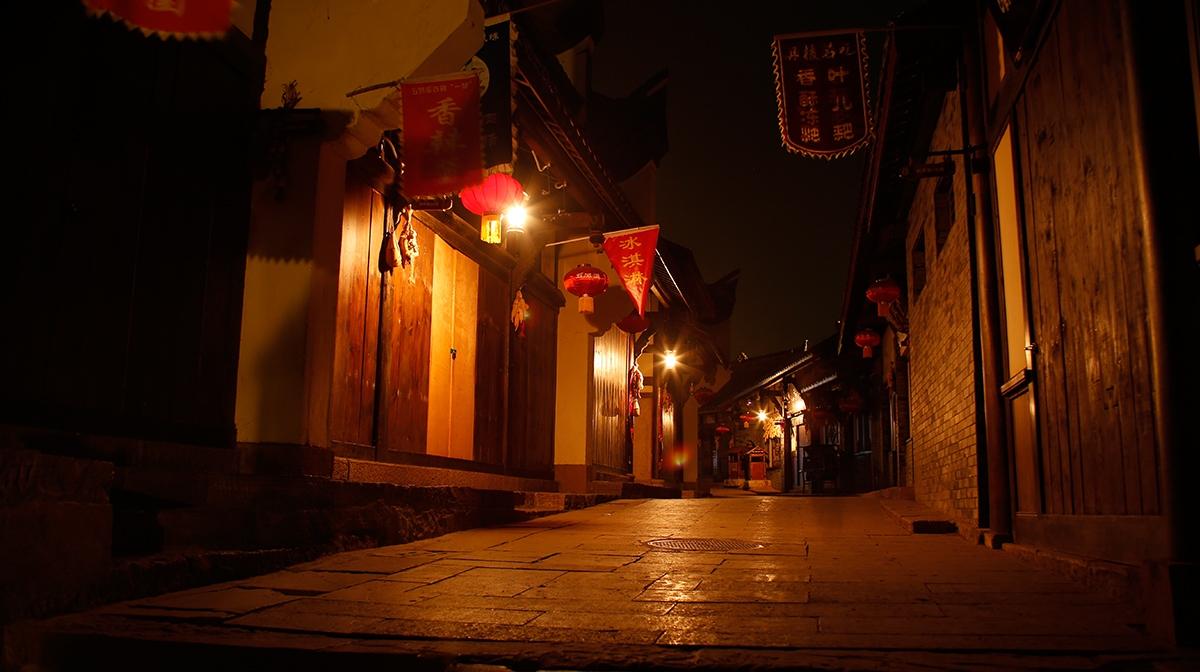 The South Bridge is an antique corridor bridge, which is particularly beautiful at night. 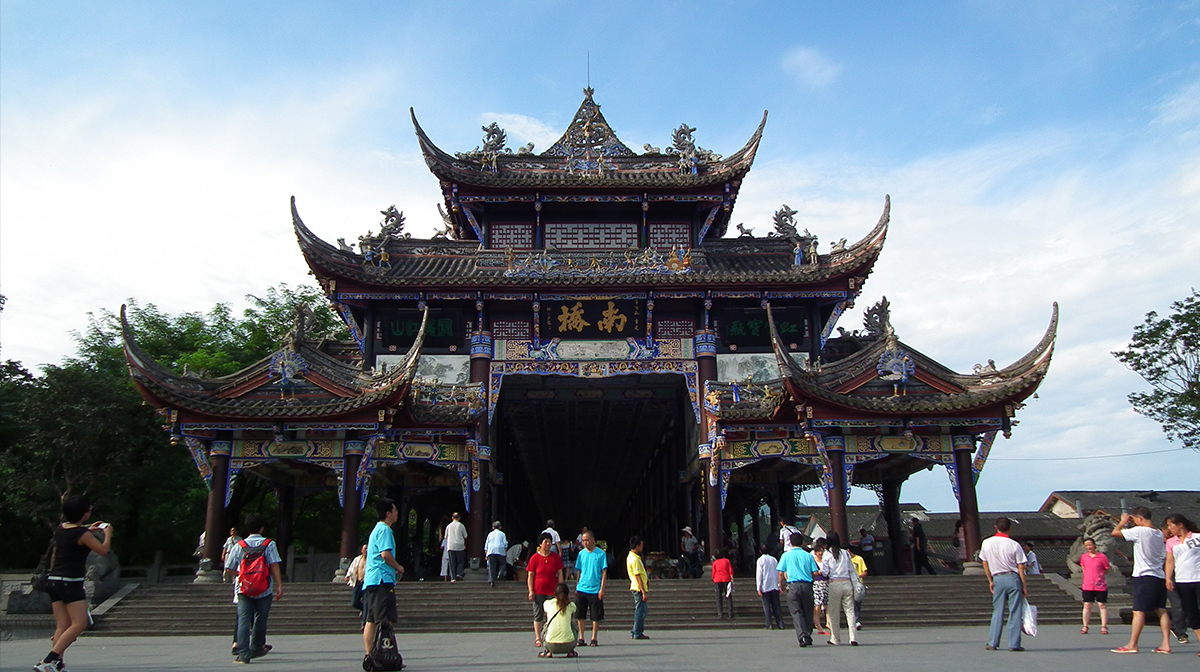 Xinchang Ancient Town retains a lot of western Sichuan traditional houses, most of the houses were built during the Qing Dynasty and the Republic of China. 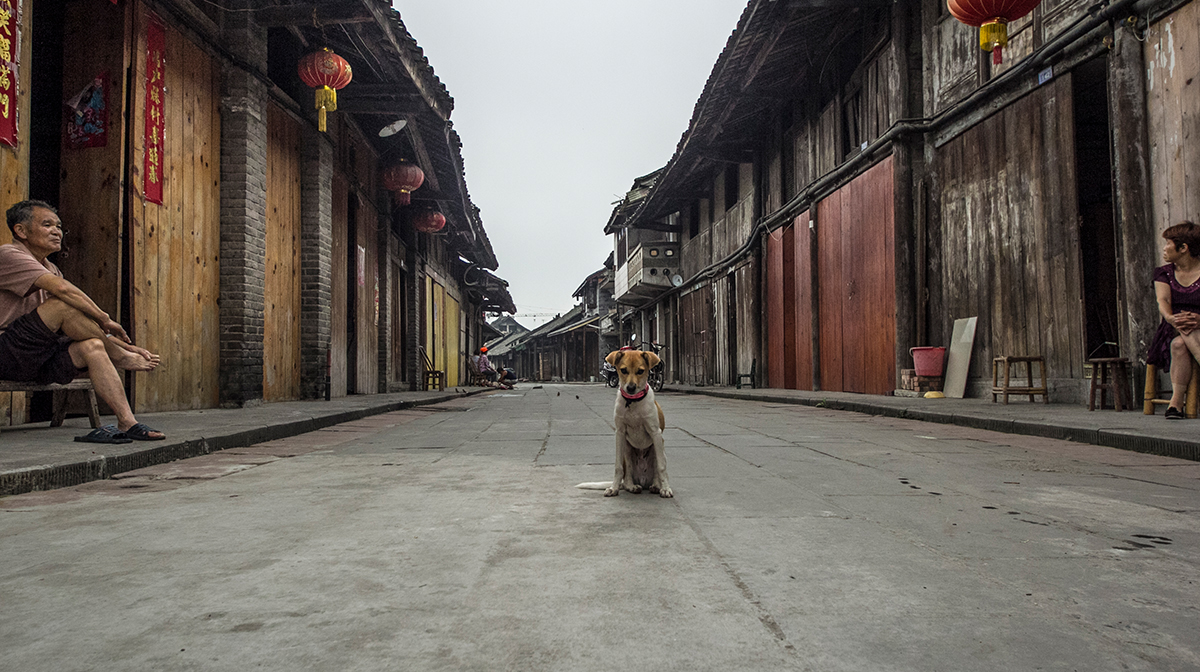 Pingle Ancient Town is a national 4A-level scenic spot, known as the last model of the Tianfu Kingdom. 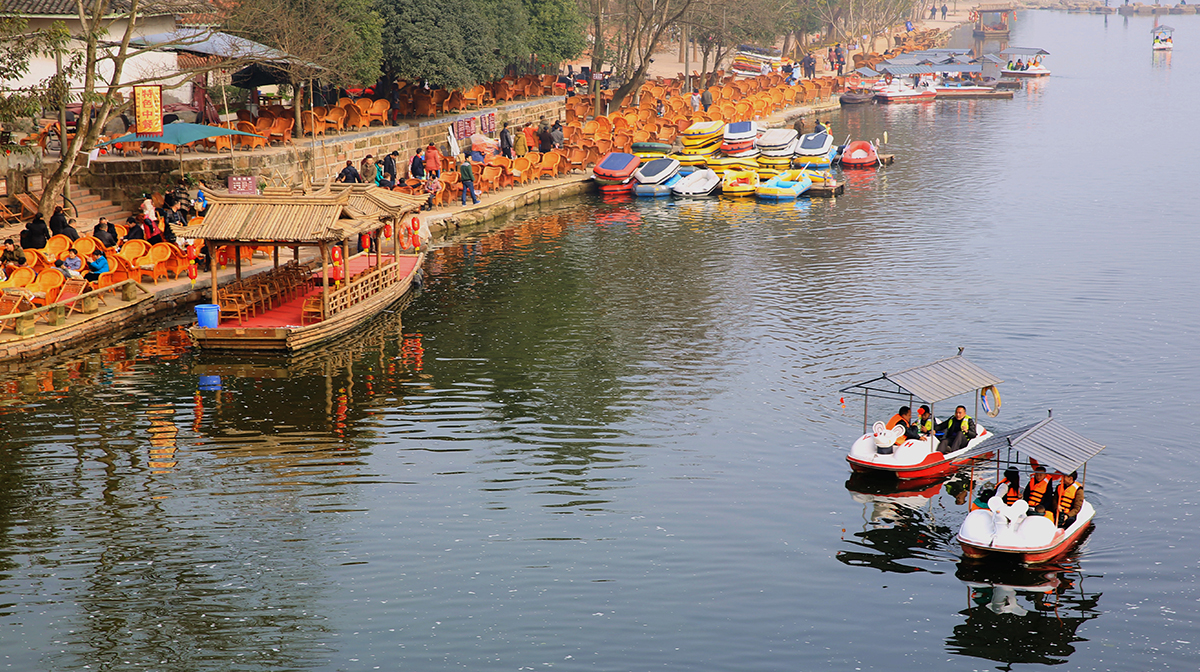 The Sancha Lake Scenic Area is an artificial lake with the largest number of islands in Sichuan Province, it is a national 3A-level scenic spot. The mountains, water and islands complement each other, and it has the reputation of “Tianfu Pearl”. 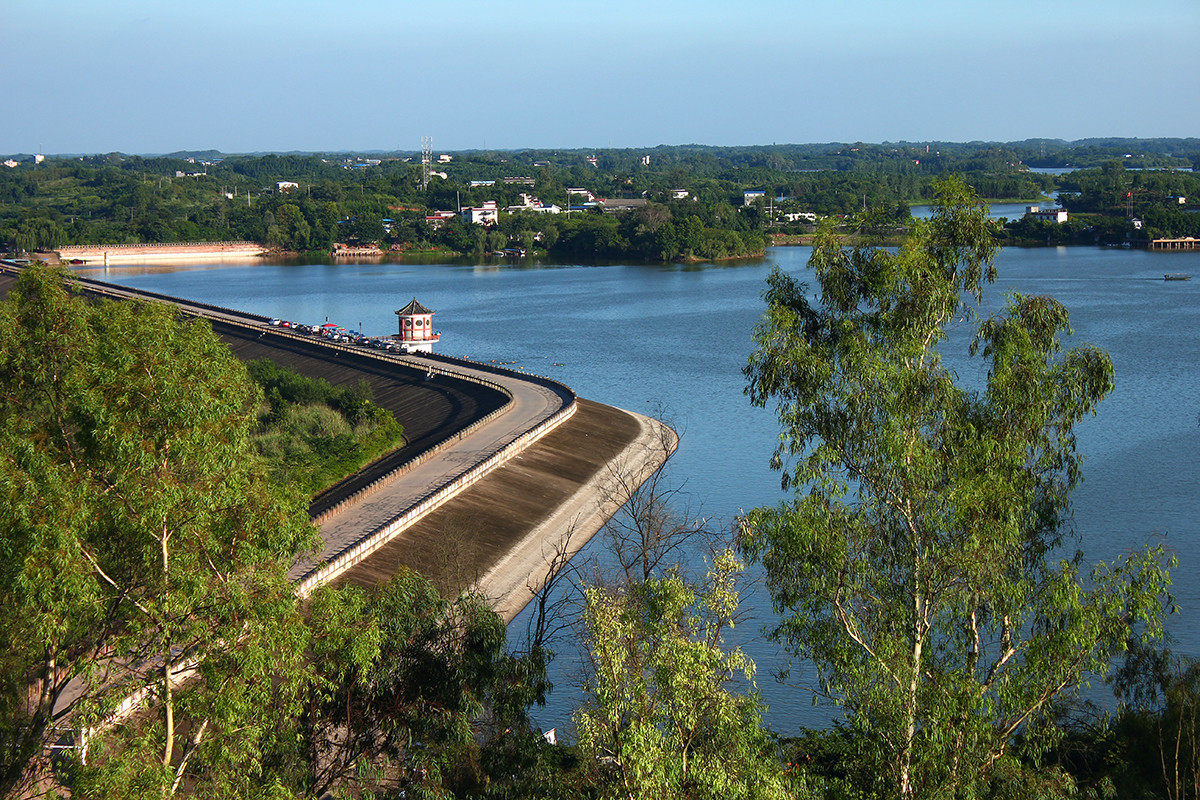 This is a French-style town, it is also a national 4A-level tourist attraction. Half of it is the French-style streets, and other half is the old building in the Ming and Qing Dynasties. Great place for photography. 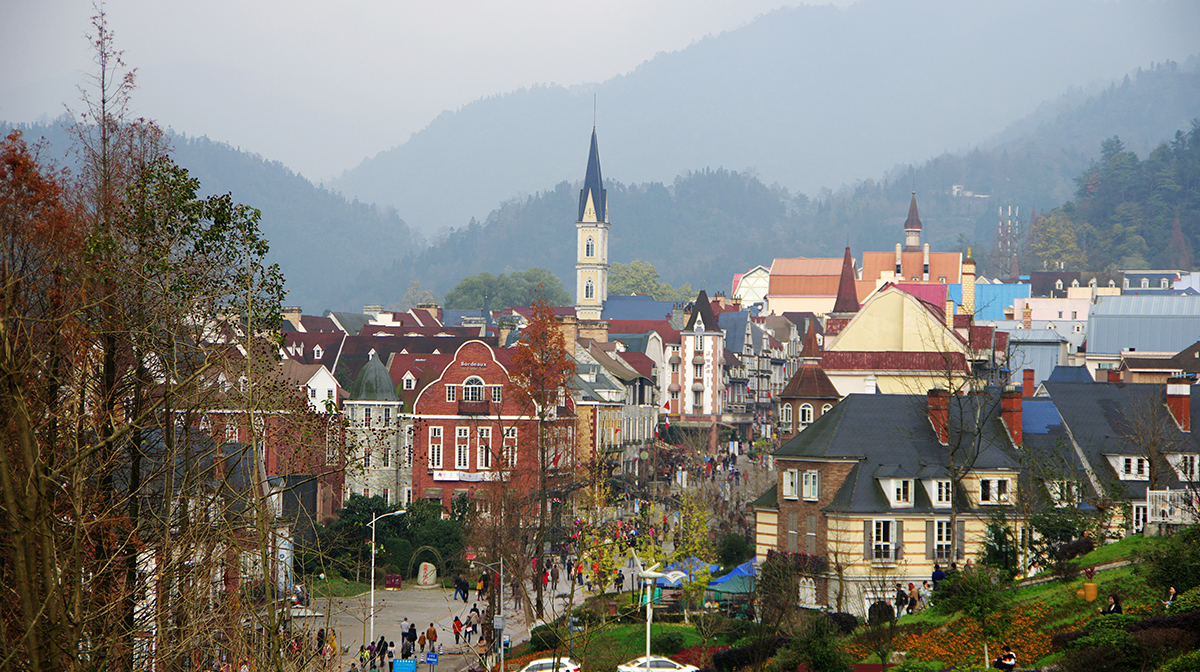